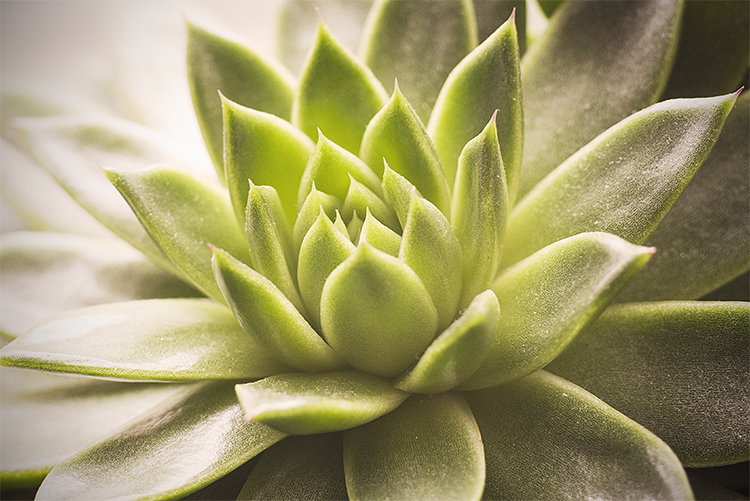 A couple of years ago I picked up a Mamiya 150mm f/3.5 lens from eBay for a touch over £50. I was interested to see how an old medium format lens performed on a 35mm scale DSLR. Adapters are widely available and work in the same way as most lens adapters do – you mount it to the lens and then use the EOS fitment to attach it to your camera. There’s a full write up after the break.

The lens I’m using is an older ‘C’ variant – you can also get a newer ‘N’ version. From reading around forums there doesn’t seem to be much difference between the two and the jury is out as to whether the newer lenses are sharper. To give you an idea of price Ffordes have a selection of lenses on sale here. As I said I managed to get mine for near enough £50 but the build quality of Mamiya lenses is pretty damn good so, barring any major drops, I don’t think a cheap version is going to be that bad.

There were a couple of reasons I wanted to try out an old MF lens – firstly MF lenses have a higher resolution than 35mm lenses (although this may be countered slightly by the age of the lens) and secondly you’re effectively cropping out the weaker spots of the lens anyway, much like a cropped APS-C or DX sensor does with a 35mm lens. There are some obvious compromises when using an old lens – no autofocus, no aperture control, no electronic aperture – but these are easily overcome.

Sharpness is very impressive with a lovely focus fall off

So there are downsides to using the 150mm, the aperture issue is a slight pain when you want to step down a stop or two and it’s a real issue if you’re handholding and trying to shoot around f/11 as the viewfinder becomes very dark. But you can shoot like normal in aperture priority or manual modes and the camera will still do the leg work for you. If you have live view the manual focusing becomes less of a hit-and-miss issue but using the viewfinder is a bit more tricky (again stopping down can help this but if critical focusing is important live view is the way forward).

To give you an idea of performance the shots I’ve included are all shot at f/5.6 along with a 25mm extension tube (the lens only focuses down to 1.5m) all with natural light and handheld without using the live view. Sharpness is good, amazing in fact if you consider that this is a sub £100 lens, and the fall off from focus point is really nice. The images have had an edit so the vignette isn’t natural – in fact the lens shows no evidence of vignetting wide open (again this is where the cropping helps). I’d say the lens is on the slightly cool side but every lens I own has its own colour cast (my 70-200mm, for example, is cooler than the my 24mm which is quite warm and vibrant).

High level of detail and sharpness across the focus range

I think the lens certainly has uses, especially in still life shoots like food and lifestyle features. While it’s feasible you could use this as a short telephoto for news and features I think the focusing would be an issue. Even if you include the price of the adapter at £29 and an extension tube at £25 (which both have other uses) I still think it’s a very good buy and I’d challenge anyone to find a new lens that rivals the Mamiya’s performance even at twice the price.