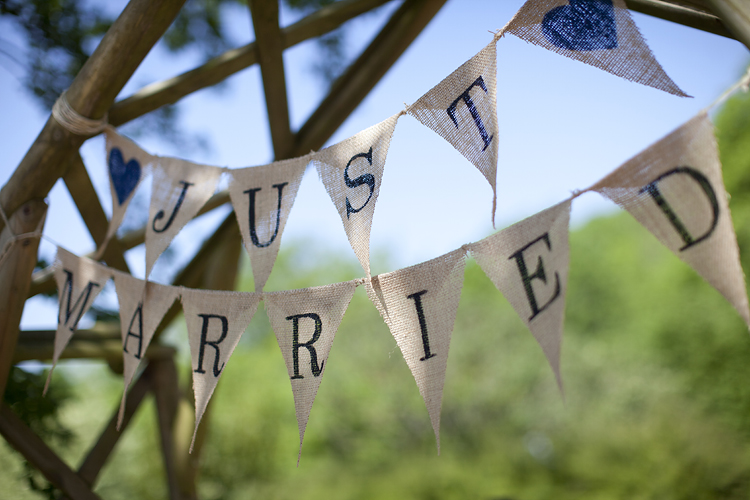 What’s that coming over the hill? Why, it’s Bridezilla, it’s Bridezilla! Thankfully I’ve never had a bridezilla (as he writes he stops to touch every bit of wood in the flat).
Whether you want to call wedding photojournalism ‘documentary style’, ‘candid’ or ‘reportage’ it relies on a few key aspects. Some are directly photography related, some less so. Want to know more? Well you better ‘continue reading’ my good friend.

Bearing in mind that at most weddings there will be a fair few of the golden generation I’d probably not take this tip too literally. Nothing spoils a wedding more than waiting for an ambulance after an impromptu spooking gone wrong.
What I mean by this is be quiet, very quiet. There are three lessons I’ve learnt that helps and the first is a very easy and cheap one. Empty your pockets. Nothing is louder in a cavernous church or silent registry office than rattling keys and loose change. Secondly think about your choice of clogs. The pair of shoes I wear for weddings were bought because the sole is soft rubber, so there’s no click clacking as you walk around. As a bonus they look awesome, but that was an afterthought (kind of). Thirdly, and this is a real ninja tip, learn how to walk. I was taught by an ex-soldier friend a good way of stepping silently. When you take a step don’t slap down like an angry wrestler, roll your foot through the motion – so heel first then arch your sole so it rolls through. It’s a gentle motion (and also good for working out your calves).

2- Shoot with both eyes open.

This is a tip than can, and should, be used across all spectrums of photography. It can be very easy to block out everything around you as you’re looking down the viewfinder, more so with longer lenses. In a room full of people chances are there’ll be different groups all doing different things. Keeping an eye on everything is impossible, but even the odds by using your non-shooting eye to keep watch. It takes some getting used to but once you’ve got the knack you’ll find you’ll be ready for something rather than reacting to it. This isn’t as easy for left eye photographers I’m afraid as your open eye will be blocked.

3- Scan the room and pick your targets.

Like a true ninja you need to select your targets well. Unlike a ninja you won’t be delivering a soft, silent blow, but merely taking a picture that lasts a lifetime (much like a deadly strike). This is something that will develop with experience but after a while you’ll get a good idea of how the wedding is progressing. Certain people are very much talkers and jokers who, in turn, will gather small groups of laughing guests. You can normally tell as well, even without listening, as a joke builds so you can be ready for the punchline and resulting gaffaws. These are the shots you want, not uncle Pete and cousin John discussing their mortgage shortfall in a dark corner.

It draws on certain styles sure, but a true photojournalist would give the couple every shot that tells the story and this includes the best man picking his nose or the bridesmaid nipping out for a quick cigarette. This is when you put your picture editor hat on and think ‘what would I like to see?’. If a picture looks embarrassing perhaps think twice about including it in your final set. I find getting a few opinions, usually from non-photographers, of the final edited images before handing them over helps.

Things will happen you don’t see, shots will be a bit too soft and that list of timings will be woefully wrong. Don’t worry about the shots you miss, because you will miss shots, but concentrate on the shots you take. Do far more than asked and look out for details. I was surprised how many couples really like the detail shots of the venues, the flowers, the place markers. They might be small to you but the design for the table names could’ve taken them weeks to get right.
Talk to guests and mingle in with the group so that you’re seen more as a guest than ‘the photographer’. People who are comfortable with you being there will look natural in photos.

The biggest compliments I’ve had recently were being told that I was ‘like a ghost, no a ninja, no a ghost ninja!’ and ‘everytime something happened we wondered if you’d seen it but you were already there’. That’s what you want, people to think you’re not there but being there when it matters.